International humanitarian law (IHL) seeks to limit the effects of armed conflict for humanitarian reasons. It protects people who are not or are no longer participating in hostilities and restricts the means and methods of warfare. It is designed with the objective of saving lives and alleviating suffering in armed conflicts. In order for IHL to stay true to its humanitarian endeavor it needs to understand and address the different ways men and women are impacted by armed conflict. In other words, IHL needs to be approached with a “gender perspective”. All key stakeholders, decision-makers and actors (civilian and military) with responsibilities under IHL must understand how gender factors impact the application of the law, and take responsibility for ensuring that this perspective impacts the planning, conduct and evaluation of military operations and other actions under the law.

A gender perspective on IHL in many ways comes down to ensuring a non-discriminatory and equal application of the law, by ensuring that all individuals are granted the protection and rights to which they are entitled under the law.

Gender refers to the socially constructed differences between persons based on sex, perceived or actual sexual orientation, gender identity or gender expression. International and national definitions of gender vary, but the core is that the socially constructed differences between persons are changeable over time and are different both within and between cultures. Gender – together with factors such as age, ethnicity, disability, and class – determines, notably, the expected attributes, behaviour, roles, power, needs, resources, constraints and opportunities for people in any culture. Individuals, in other words, have different status, needs and capacities due to social, economic, cultural and political structures, and are therefore also affected differently by changes in society (such as armed conflict) as well as by actions meant to be beneficial to the population.

In 2015 the Swedish Government and the Swedish Red Cross published the book “IHL and Gender – Swedish Experiences”. The book brings together contributions and experiences from a broad field of expertise related to armed conflict/military operations/gender/humanitarian assistance. The book includes analyses of what a gender perspective on IHL means in practical terms, and how it can be operationalised into a check list, and its impact on the Revised Commentaries to the Geneva Conventions. We also explore how IHL can be strengthened from a gender perspective.  It also presents findings from field studies in Uganda, Colombia and Lebanon in relation to access to and protection of health care in armed conflict and the situation of internally displaced persons. Two chapters also examine gender aspects of the legal review of weapons and their development. In addition, we share the experiences of the Swedish Armed Forces in the establishment of Gender Field Advisers and how increased knowledge about how gender impacts planning, conduct and evaluation of military operations can be acquired. The perspectives of the Swedish Foreign Service and the Swedish International Development Cooperation Agency are also explained.

With the aim of encouraging those involved in IHL to consider genuine gender aspects in practical and legal applications, this books presents a diverse range of activities, analyses, studies, good practice and tools.

The key findings and suggestions of the book are summarised as Recommendations, and are available here in English, French, Arabic and Spanish. 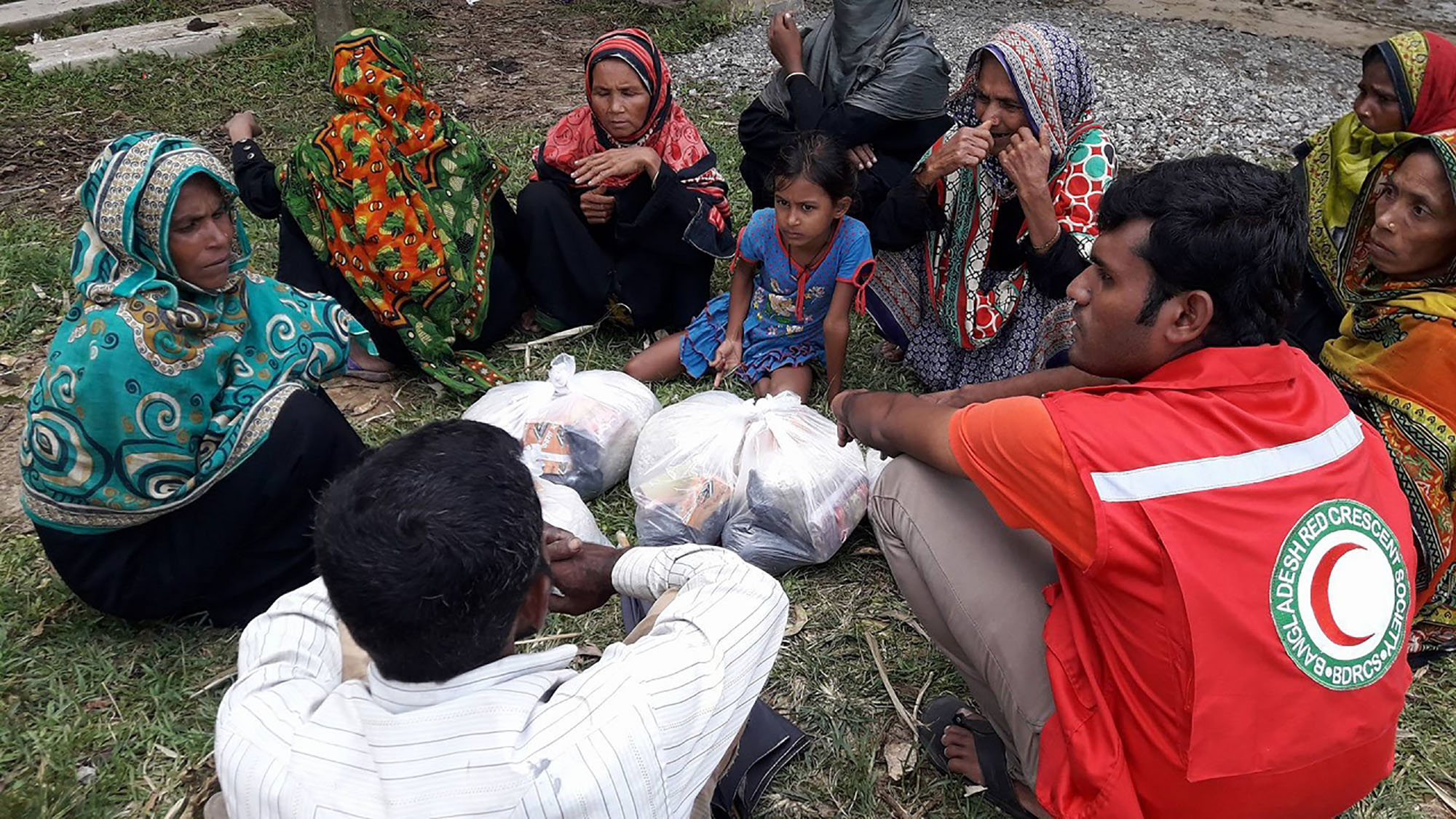